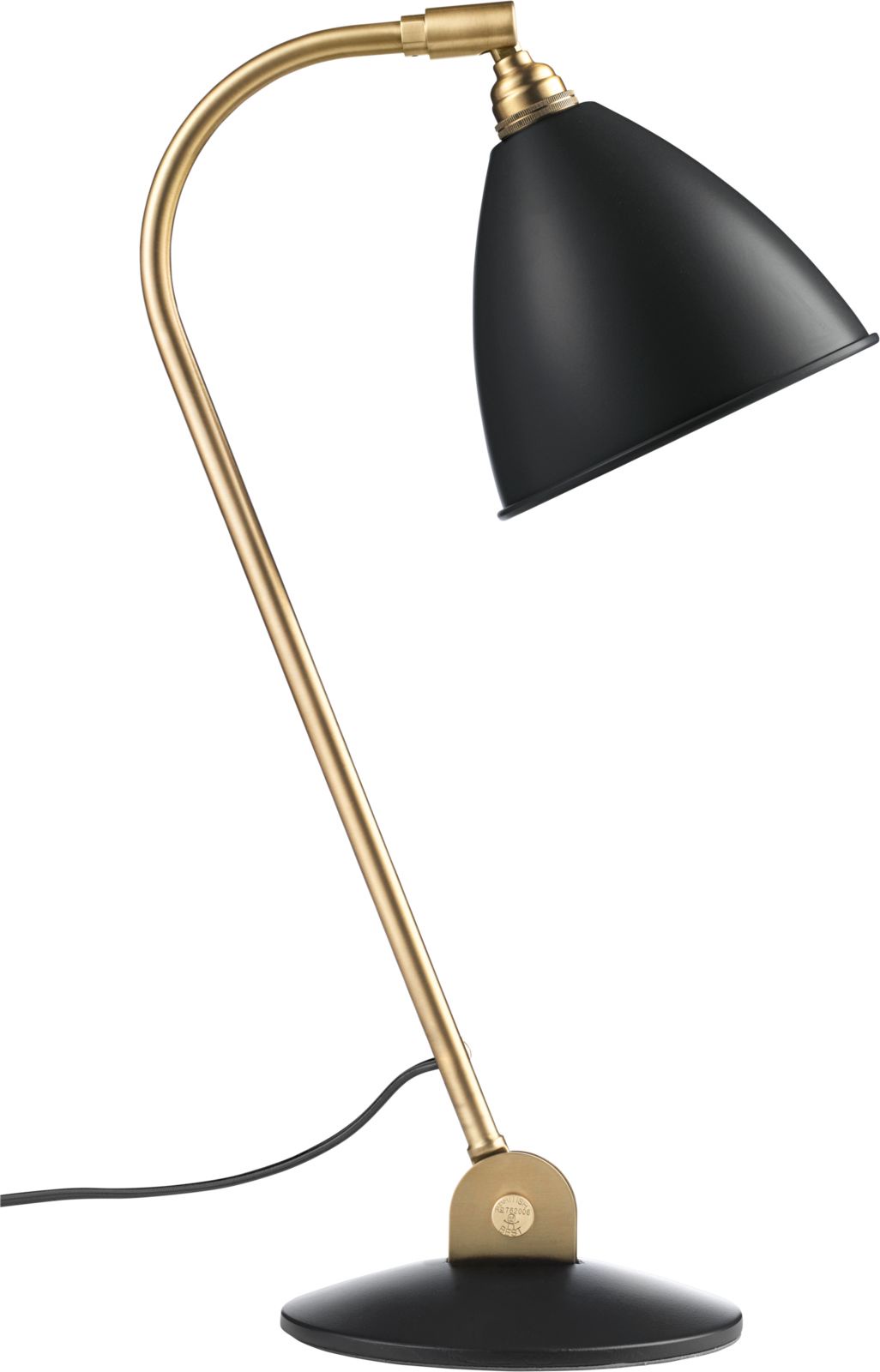 The classic Bestlite BL2 Table Lamp is designed in 1930 by Robert Dudley Best, a British designer highly influenced by the school of Bauhaus. With its clean lines and elegant expression, the Bestlite BL2 Table Lamp exudes a unique simplicity with strong references to this period. The table lamp is with its flexible arm and moveable shade, optimal for any home office, workspace, creative corner or even as the lighting at your bedside table or in the living room. The Bestlite lamp design was first adopted by garages and the Royal Air Force engineering departments due to its great functionality. A feature in Architects Journal lauding Bestlite with the title of the first evidence of Bauhaus in Britain brought the lamp to the attention of the design conscious. Public demand for the Bestlite lamps soon followed and, when Winston Churchill personally chose the Bestlite BL1 Table Lamp for his desk, Bestlite's iconic status was secured. The Bestlite design stays close to its industrial roots and true to its original design. Bestlite is held in permanent collections at both the Victoria & Albert Museum and the Design Museum in London. Loved by architects, designers and design aficionados throughout its long history, today, Bestlite has become a contemporary classic.